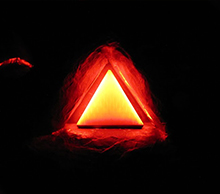 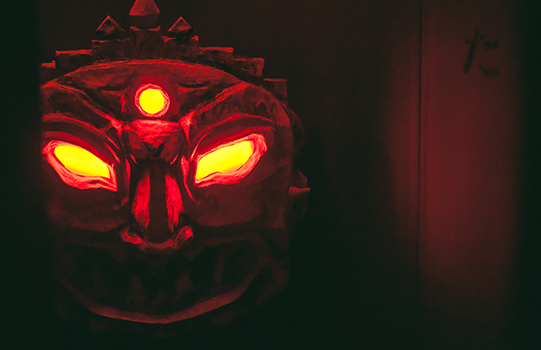 The most expensive escape room in London.
More than £300.000 of the total budget spent!

Most awarded escape room in the world.


For centuries it has remained hidden; a distant dream, or more appropriately, nightmare. Lost to time it remained patient, awaiting its next victim.

The Maze of Hakaina’s time has now come.

An unfortunate boy entered the Maze and awakened the terrible power inside. In the footsteps of ancient samurai warriors, you must cautiously move through the horrible corridors of the Maze to save the boy, or at least, what remains of him.

You must hurry. Hakaina, the evil mistress of the Maze, awakens her demons at sunset, and in the dark they hunt. Only one hour until the sun disappears, and you with it…

from £25 per person
for a great adventure

Book now
on website. all sales are final
or call to ask a question

ALL SALES ARE FINAL. We do not provide any refunds for cancelled bookings or individual team members who cannot attend. You may reschedule your booking up to two times with at least a 24 hour notice. Please see our full rescheduling policy below.

A NOTE ON COVID: • We request that all guests take a lateral flow test before attending. • Please sanitise your hands thoroughly as soon as you arrive at the venue. • Face coverings should be worn whilst travelling through the public areas of the building unless you are exempt. • Access to your experience is restricted to 10-15 minutes before your game starts, please do not arrive at the venue before this time. (We ask you to arrive promptly at your start time so that we can avoid groups of our guests waiting at the entrance or meeting areas.) We very much look forward to welcoming you to the Komnata quest soon.